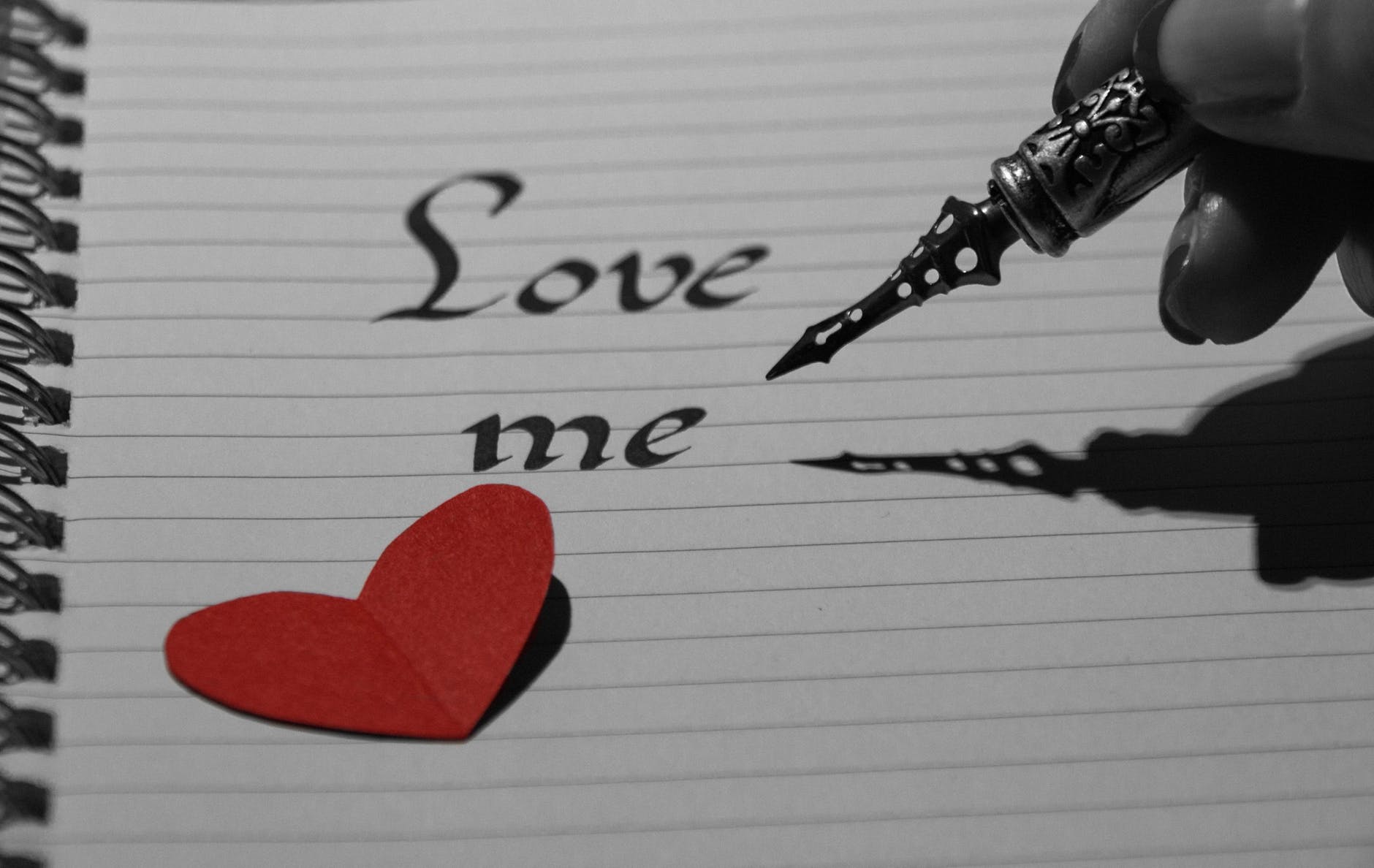 People from all walks of life — regardless of gender, racial background, socioeconomic status, sexual orientation, or whatever else — have struggled (or still struggle) with loving themselves in a balanced and healthy way. Some people, worried about self-image, overdo loving themselves and come off way too strong.  Then there are those people at the other end of the spectrum, who don’t love themselves enough — the ones who worry about everyone else before even considering their own well-being.

When people go too far with loving themselves, it reveals more about their own insecurities than anything. However, loving yourself too little almost always has to do with low self-esteem and co-dependency.

In this post, I’m gonna try to keep it real simple, and just clarify the difference between these three common terms that seem to really trip people up.

Self-Love
The best way I can explain this one is having respect for yourself, while still being able to put yourself in check. You know what I mean? Being confident in what you deserve without stepping on others. Self-love is when you take the time out of your day to make yourself happy. For example, dancing to your favorite jam in your panties in front of the mirror, giving yourself a spa-day, getting a mani-pedi, or watching a movie on your own.

There are several different facets of self-love, but I think there are two basic layers that stand out. The first is SELF-CARE, which is making sure your basic needs (hunger, sleep, hygiene, responsibilities) are all well met. The second is SELF-RESPECT, which is not succumbing yourself to anything below your worth.

I’m gonna be real about this, you may tell me that you’re the most confident, healthy, balanced, whatever kind of person, but if you’re drinking yourself to oblivion half the week and/or letting people walk all over you, you are (on some level) not content with who you are.

Narcissism
This is similar to self-love but at an extreme. Homie might love themselves a little too much. We all know someone who’s like this, right? That person who won’t stop snapping themselves, posting selfies on IG, constantly sharing what “I believe” and “I feel” and “I think” and “I would.” LOL, that sounds like me too, huh. Anyways, it’s the Narcissistic person who takes self-love to a whole new level. In these peoples’ minds, the world revolves around their perspective only. They are pigeon-holed in their own views and might lack the insight to know any better.

With narcissistic people, it’s more about vanity, which I guess you could say is insecurity. There’s no such thing as perfection, but narcissistic individuals believe that they are the closest to it. That you’re lucky enough to have them grace you with their presence.

When I used to work out every day, I developed a legit Victoria’s Secret bod. As a woman, I’m not too shabby looking either, so I definitely fit into that superficial mold at the time. I wouldn’t be shy about posting pictures of myself, checking myself out in the mirror, or claiming I was better looking than some models out there. Not only was this narcissistic…OVERCONFIDENT of me, but it was also a bit delusional. Yes, I looked good, but damn. I needed to take myself down a notch. Beauty is within the eye of the beholder, and even though I might have looked good outwardly, I needed to learn a thing or two about humility inside.

I’m not saying that models or people who take pictures for a living are all narcissistic. Some people are just doing their jobs. I’ve been with a male model before, and he would always say “it’s for work” to excuse his narcissistic behavior. No matter where we were, what we were doing, it was all about his pictures and his image and his opinions that mattered — even if it was at the expense of others. Don’t be like that. That dude was an asshole, and not just to me.

Selfishness
…And then there’s just plain selfish. Everyone’s been guilty of this sometime, but I guess the classic example is a rebellious teenager in full swing. I don’t fuck with teenagers man, they’re frickin’ crazy and they literally have nothing to lose. I’m so serious. 90% of the time if they kill someone, unless the murder is super fucked up, they’re not gonna be in prison their entire lives. Teenagers are easily influenced, and at the same time, so caught up in their own realities. It’s not their fault, they don’t have enough life experience to know any better. This aspect of being selfish is best described I guess…as a lack of regard.

Being SELFISH is in my opinion, worse than being narcissistic. On top of this person having little to no regard for others, it seems they only want to push forward their own agenda. It’s interesting, because you can be selfish, but also be insecure, overconfident, respectful, or whatever. Being selfish comes in all different shapes and sizes, but I guess as you age, it comes hand-in-hand with greed.

Anyways, all three terms, self-love, narcissism, and being selfish, are all ways love is expressed inwards. They all have different meanings, and it’s up to you to balance these qualities inside you. The clarifications I’ve provided above are all pretty common sense, speaking in very general terms, but I really feel like it’s important to note the differences. You’d be surprised how many people confuse the terms.

Ok bye, be good to yourself.